There are few better illustrations of the opportunities that battery-enabled electrification presents than those on display in Epiroc’s pioneering line up of electric mining machines.

The logic is rock solid. Going electric eliminates vehicle emissions, makes mining safer and quieter, and reduces vehicle operating costs. For underground mining, the case is even stronger. Here, going electric means slashing the costs of the single largest energy consumer of a mine – ventilation.

It’s for these reasons that Northvolt has always held its partnership with Epiroc closely.

Now over two years into collaboration, the journey towards bringing electrified mining machines to market has progressed greatly and enjoyed many successes. The latest milestone came just this week as Northvolt delivered its largest order of lithium-ion battery systems to date to Epiroc.

A new generation of battery

The delivery of systems – which will be integrated into Epiroc’s mid-sized drilling family, Scooptram ST14 and Minetruck MT42 – is the latest in a series made to Epiroc since 2018 and represents the first commercial roll-out of the latest generation of battery system from Northvolt.

Northvolt caught up with Anders Lindkvist of Epiroc’s division Underground to hear about the delivery and find out what it means for Epiroc.

“The development of the battery system solution we’re integrating into Epiroc machines, both in terms of hardware and software, has been a true collaboration between Epiroc and Northvolt. The most recent delivery represents a major update compared to the earlier ones,” says Anders.

“Implemented into the new design are a lot of improvements in terms of reliability and serviceability. These design improvements come from the learnings taken from the common trial which Northvolt and Epiroc have been involved in over the last 18 months. The changes appear promising." 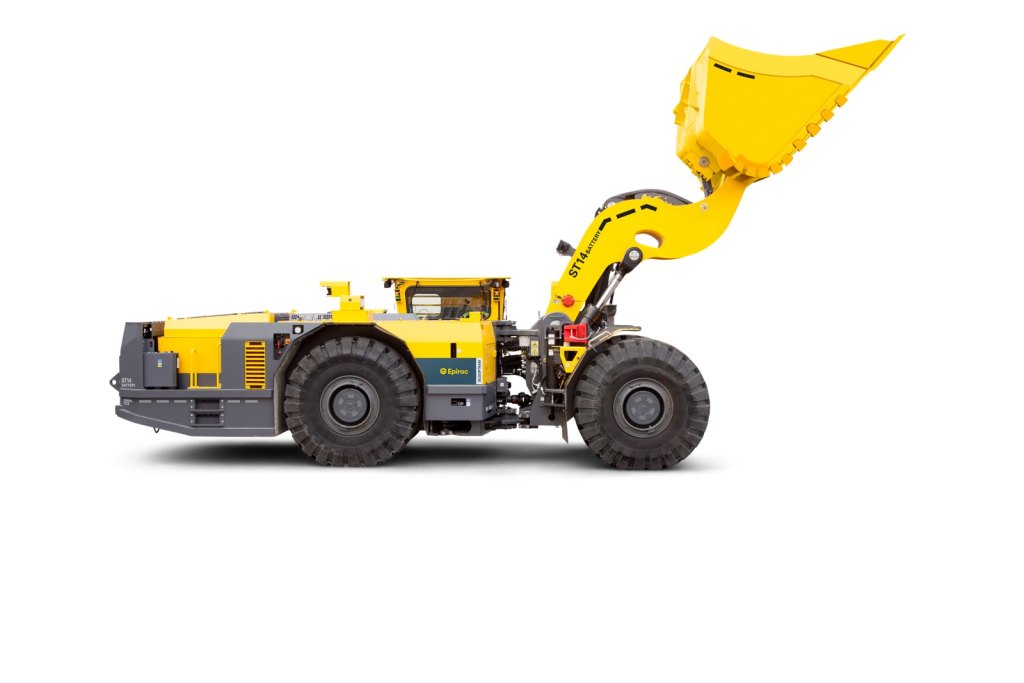 Demonstration activities which Anders speaks of began with machine testing at Epiroc’s product company in Örebro. But in spring 2019, the testing stepped up to involve the first real-world test for the new battery-powered machines when Epiroc, as part of the EU funded Sustainable Intelligent Mining Systems (SIMS) program, brought several electric machines into commercial operation at Agnico Eagle’s Kittilä gold mine in Finland.

The fleet, running on earlier generation batteries supplied by Northvolt, includes Minetruck MT42, an underground truck which operates a 42-tonne load capacity – making it one of the largest battery-operated mine trucks on the market.

Commenting on these recent experiences, Anders says: “We’ve gained a deeper knowledge of the limitations of batteries and greater perspective on how to handle and operate them. The limitations are fewer than on diesel engines, but they are different so these need to be addressed with different actions. This was something we started to learn with our first-generation electric machines, but we now have a much deeper knowledge of the issues.”

So how are the machines performing?

“The performance we’re getting from the machines is at the level we expected,” explains Anders. “Actually, battery running time appears longer than estimated, and we have not yet finalized the tuning of energy management which could optimize performance further."

With battery cell development and optimizing of battery management systems as Anders noted, it is likely to see the driving time increase further still.

“Additionally, we’ve collected feedback from operators who experience the machines to be more powerful," notes Anders. "Other benefits are becoming clear too – such things as the quietness of operations, and possibility to talk to bystanders next to machines, seem more important than we thought.”

New solutions for an electric future

Close collaboration between Epiroc and Northvolt’s industrial battery design and development teams has been critical. For Epiroc, an interesting dimension to the partnership is how it has shifted the company’s approach to surrounding product development.

Anders says, “Epiroc has a typically involved itself with implementing well-proven solutions, it is very exciting to work with technology in the forefront. Combine this with the rapid growth of Northvolt, in an area where much is happening, and you get a very inspiring and innovative collaboration.”

Looking ahead, the path is bright. Evaluation of electric machine performance and operations will continue with the demonstration project in Finland, and validation of the new battery systems will be undertaken.

“As validation is concluded, this new generation system will be available for delivery to customers all over the world,” says Anders. “This will be the moment when we grow to substantial volumes and this is very significant for Epiroc.”

Epiroc already has a sense of demand for these machines. In September 2019, the company announced orders for battery electric mining equipment from customers in several countries including Finland, Australia and Canada. The orders were for Epiroc’s latest generation of electric machines consisting of 14 and 18-ton loaders, the Minetruck MT42 and a mid-sized drilling family including face drilling, production drilling and rock reinforcement rigs.

Epiroc aims to be able to offer its complete fleet of underground mining equipment as battery electric versions by 2025.

“We will continue to diesel engine versions, but the volume of machines running on battery power will grow fast as customer readiness develops further,” says Anders.

Successful electrification of mines of course relies on more than just machines. To operate a battery-electric fleet effectively, mines need to be designed differently, charging stations and ancillary equipment must be in place and operating profiles for efficient machine usage need to be established. Fortunately, the on-going work of Epiroc is helping to fill out an in-depth understanding of what an electric mine may look like.

While underground mines might be some of the first to go electric, in large part thanks to potential reductions in ventilation underground mining creating a strong business case, electric machines will soon become common above ground too.

Epiroc has observed that ongoing success in the underground mine market is proving the viability of the technology and its competitiveness against performance of diesel-powered equipment – points which serve to strengthen the case for developing surface mining solutions. 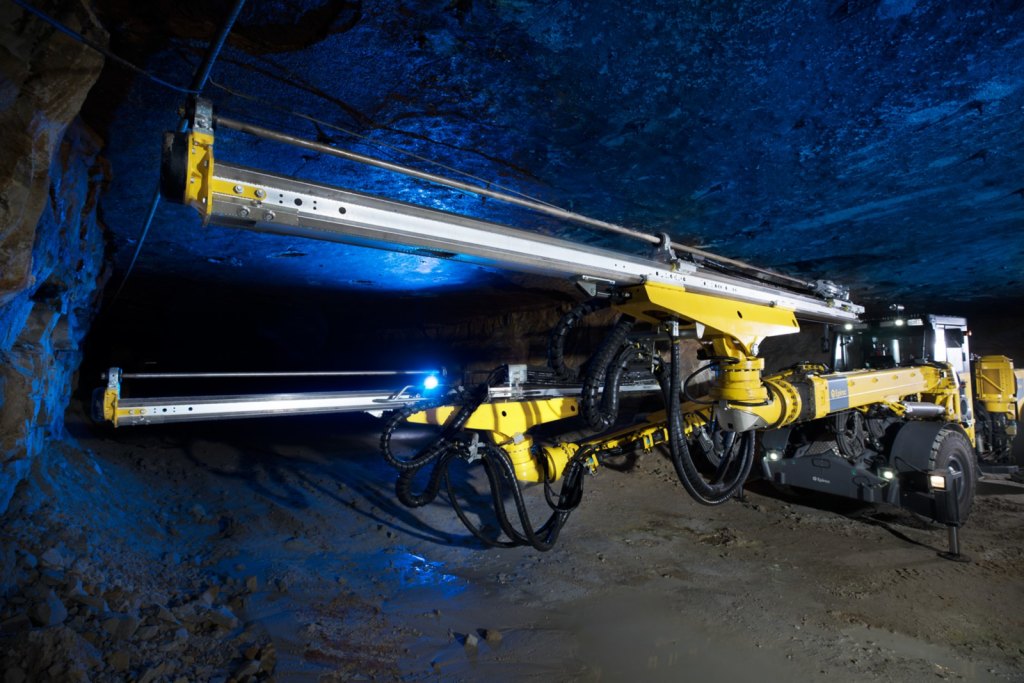 Northvolt has partnered with Epiroc for over two years now and in that time has developed a platform of battery systems tailored for Epiroc machines.

The solution is a modular heavy-duty subpack which may be connected in varying configurations within a battery system to scale in order to meet the performance requirements of various vehicle platforms. Aside from gains in functionality, this modular approach drives volumes, which in turn is required to reduce costs and bring electric machine to a cost-competitive level against internal combustion engine platforms.